Peter J. Ryan was raised in Chicago, where he endured endless torment and heartbreak as a faithful follower of his beloved Chicago Cubs. In 1969, at age 11, Ryan spent the summer traveling by bus to Wrigley Field, where Ernie Banks, Billy Williams, Ron Santo and the rest of Leo Durocher’s squad spent 155 days in first place before losing 17 of their final 25 games and being overtaken by the New York Mets. Ryan’s heart finally mended when the Cubs won the World Series in 2016, their first since 1908.

Although Ryan still has deep affection for his hometown and its sports teams, his heart was tugged at a young age toward the mountains of the West. While attending Northwestern University’s Medill School of Journalism, he took an internship at The Bulletin in Bend, Oregon. Following graduation, he held newspaper jobs in Arizona, New Mexico and Washington, all three states abounding with opportunities to explore the great outdoors. 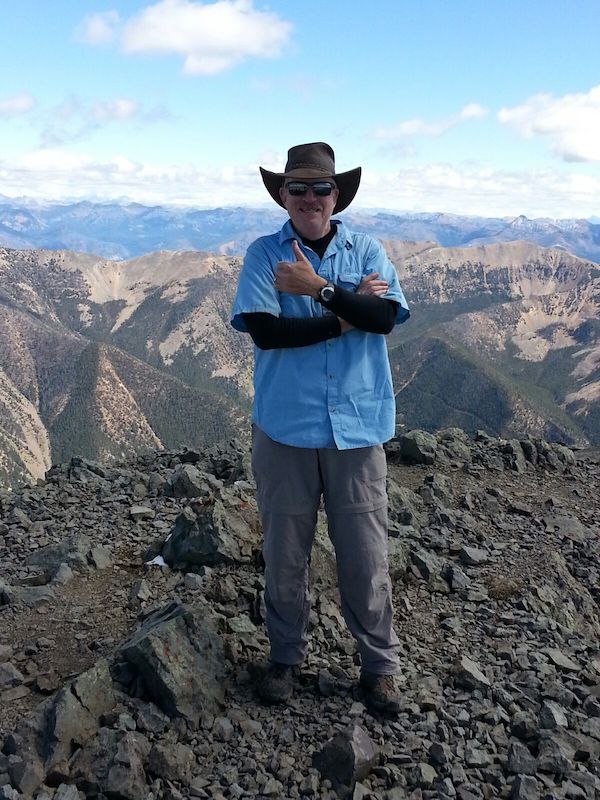 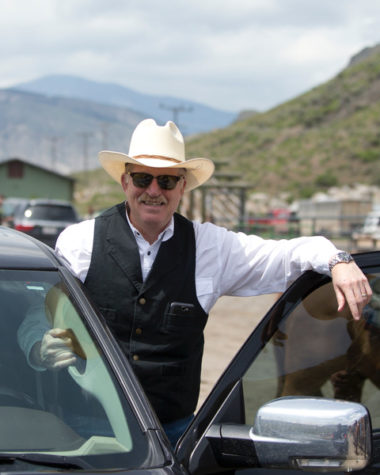 In 1988, armed with a screenplay, Ryan traveled to California. The screenplay didn’t sell, but Ryan stayed, settling in the seaside community of Huntington Beach. After another brief stint in the newspaper business, he took on occasional freelance projects before establishing Main Street Marketing, an advertising and marketing company. In 2011, Ryan and his wife, Derilynn, purchased a home in Paradise Valley, Montana, where they spend a great deal of time – yes, even in winter. He has four grown children and three grandchildren.

Edge of the Sawtooth is Ryan’s first novel. The book was inspired by his desire to raise awareness of mental illness. Having had members of his immediate and extended family suffer from bipolar disorder, Ryan grew frustrated witnessing the unfair – and sometimes cruel – stereotyping of the mentally ill. It is his hope that more people will realize that mental illness is something that no one chooses – and it is a relentless adversary that takes enormous courage and effort to subdue.

Edge of the Sawtooth is set in a fictional town in rural Montana, a nod to Ryan’s love of the state’s breathtaking beauty and rugged backcountry. His next novel, Lost in the Crazies, the second book of the Rick Morrand Mystery Series, is due out later this year.